Life itself is the most

Miss an episode? Catch up on our YouTube Channel

In Episode 10, Maeve reads a book with the classic Hans Christian Anderson fairytale, The Snow Queen. Deborah also mentioned the story as an inspiration in Episode 0. 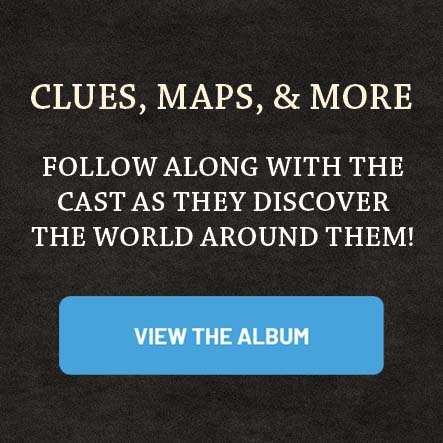 Follow along with Robin, Fairuza, Silas, Neb, and Maeve on the train for the Northland Heritage Line from Gravelhurst Station to the Twin Creek Mining Co., the Town of Hollowvale, along the Black Water Bay to Bellecastle Cap, and the Farnshall Wilds!

FIND YOUR NEXT ADVENTURE

Deborah Ann Woll is an actor, writer and storyteller. She portrayed fiery vampire Jessica Hamby on HBO’s True Blood and intrepid journalist Karen Page on Marvel’s Daredevil and Punisher. In the RPG space you can find her original series Relics and Rarities on Geek & Sundry’s YouTube channel amongst many other streamed adventures of her own devising. Then catch her podcast Truest Blood, which looks back at the series, new episodes weekly. Twitter and Instagram are simply DeborahAnnWoll.
FIND YOUR NEXT ADVENTURE 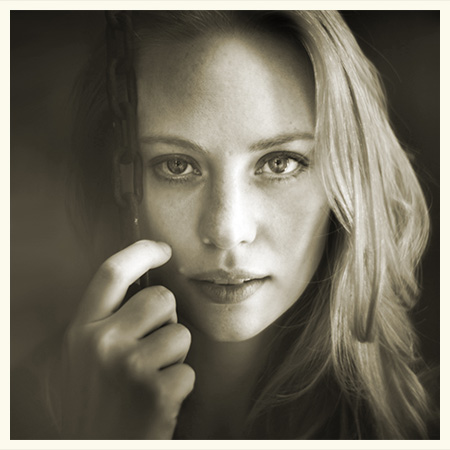 Even at the age of 80, Robin is still a spry chicken. A thrill-seeker at heart, Robin has tried her hand at everything the world has to offer... but she's not done yet.
FIND YOUR NEXT ADVENTURE
Hope LaVelle is a Motion Capture Performer who also specializes in improv and immersive experiences. She is an award winning Film Director and also has an extensive background in stunts. Follow her on Twitter: https://twitter.com/thehopelavelle

Named after the turquoise color of her eyes, Fairuza's life began in the foster system. Since then she has worked hard to become a junior partner at a big-time Manhattan law firm, where she specializes in family law and child welfare.
Alicia Marie is a costume artist, character concept creator, writer and RPG performer. Alicia has created character costume designs for Warner Brothers (Mortal Kombat), Riot Games (Valorant), Borderlands, 2K Games, DC Comics (Birds of Prey), Marvel, Netflix (Shadow and Bone) and for celebrity talent such as Megan Thee Stallion and Ronda Rousey. When she isn't creating or writing, you can find her in the gym! Follow her on Twitter: Twitter.com/AliciaMarieBODY
FIND YOUR NEXT ADVENTURE 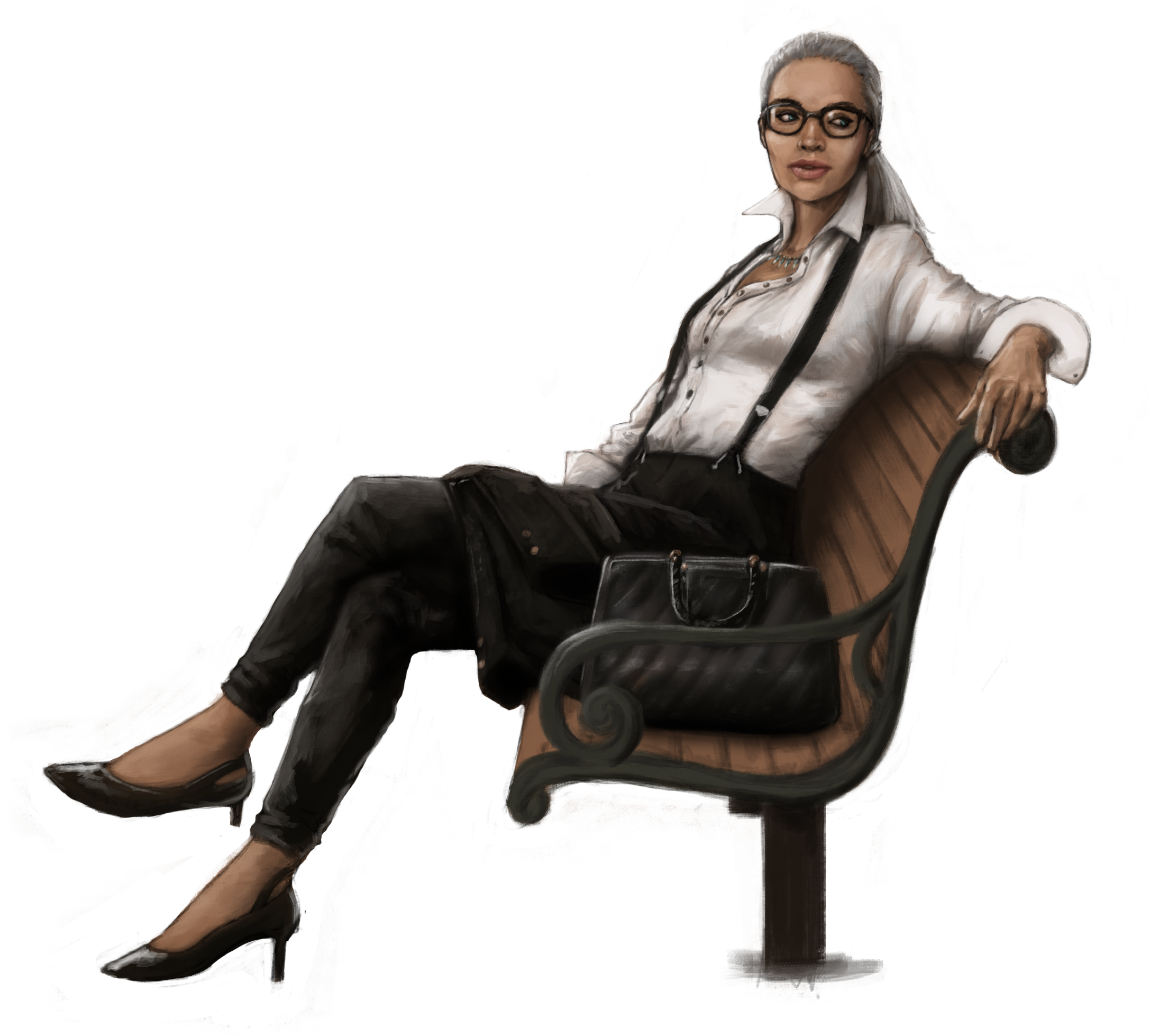 A fan of many things, Silas built a fortune as a consultant that he used to establish one of the largest stores for games, comics, and toys in the world. But he has missed his old life more lately and has set out to get back in the game.
Adam Bradford is the CDO of Demiplane. He is a co-founder of D&D Beyond and upcoming official digital toolsets for Pathfinder, World of Darkness, and Free League Publishing games, as well as being a game designer, publisher, streamer, and digital paladin in the TRPG space. Follow him on Twitter: Twitter.com/BadEyeAdam
FIND YOUR NEXT ADVENTURE

For most of her life Neb has worked at her family's bakery, surrounded by the people she loves. But she's always felt a restless wanderlust she's been unable to act upon... until now.
Lauren “Oboe” Urban is the Content Coordinator for Idle Champions of the Forgotten Realms, as well as a professional classical musician on oboe and English horn. When she's not playing a Bard in real life she's a prolific Dungeon Master and player on a variety of livestreams and podcasts. You can hear more of her performances at her website (lauren-urban.com) or on Twitter (twitter.com/OboeLauren).
FIND YOUR NEXT ADVENTURE 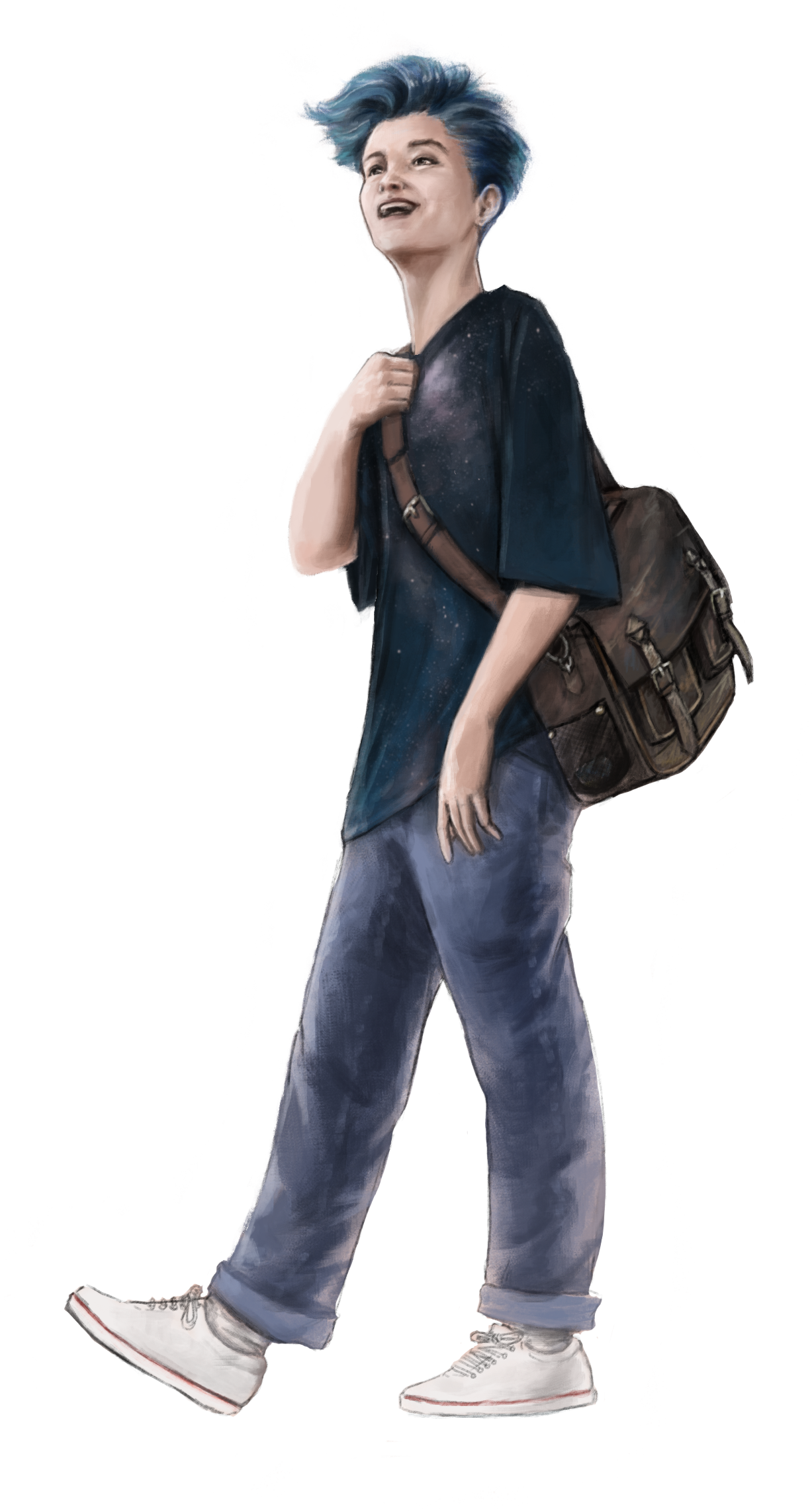 Maeve knows there will be plenty of time to be weighed down by responsibilities someday, but right now she lives for the nightlife - good music, good drinks, good dancing, and a space where she can be unapologetically free.
Jennifer Kretchmer is an actor, producer, Twitch streamer (twitch.tv/dreamwispjen), and writer (D&D’s Candlekeep Mysteries, Starfinder, Haunted West). She’s also a Diana Jones Emerging Game Designer Award finalist, a disability consultant, and the creator of the Accessibility in Gaming Resource Guide, Jen can be found on a number of different tabletop streams and on Twitter at twitter.com/dreamwisp or at linktr.ee/dreamwisp.
FIND YOUR NEXT ADVENTURE