Albuquerque, NM – October 12, 2022 – Magpie Games in partnership with Paramount Consumer Products and Demiplane as the official provider of online digital tools for Avatar Legends: The Roleplaying Game, with the Avatar Legends NEXUS going live at10 AM EST to coincide with the just-announced launch of Magpie Games’ preorder program.

The Avatar Legends NEXUS launches with an Early Access phase that includes the digital reader, game rules compendium, and group video play space features. Additional tools, including a character builder, interactive digital playbooks, and campaign worksheets, are coming in 2023. Fans can preorder the toolkit beginning today on Demiplane along with PDF and physical copies.  Early Access to Avatar Legends NEXUS will be made available on October 26th and preordered physical copies will ship in January 2023.

Since entering the tabletop RPG arena in 2019,Demiplane has been a sought-after partner with leading game development companies as they provide superior online tools and user experience.

"We are thrilled to be partnering with Demiplane to create the official online toolkit for Avatar Legends: The Roleplaying Game! The Avatar Legends NEXUS is an incredibly special project - a set of next generation tools that make the rules easy to access while giving players new ways to connect and play together,” says Mark Diaz Truman, CEO of Magpie Games. “Everyone at Magpie Games believes that Demiplane is charting a new path for tabletop RPGs in digital spaces, and we're honored that Avatar Legends: The Roleplaying Game is part of it!"

The Avatar Legends NEXUS makes it easy to play games together – whether in person or virtually. The tools offered allow an easy point of entry for those new to roleplaying games while offering experienced players unbeatable tools that quickly become essential to their game sessions. Users can log in to the Avatar Legends NEXUS to organize, schedule and play with their group, and find content in an easy-to-navigate, searchable format with annotated enhancements.

“With Avatar Legends: The Roleplaying Game, Magpie has created an outstanding game that truly captures the feel of my all-time favorite animated series - bringing the NEXUS to life has been a dream come true for our team,” says Demiplane’s Chief Development Officer, Adam Bradford. “We can't wait for fans to experience these digital tools that help make connecting, preparing, and playing more convenient than ever." 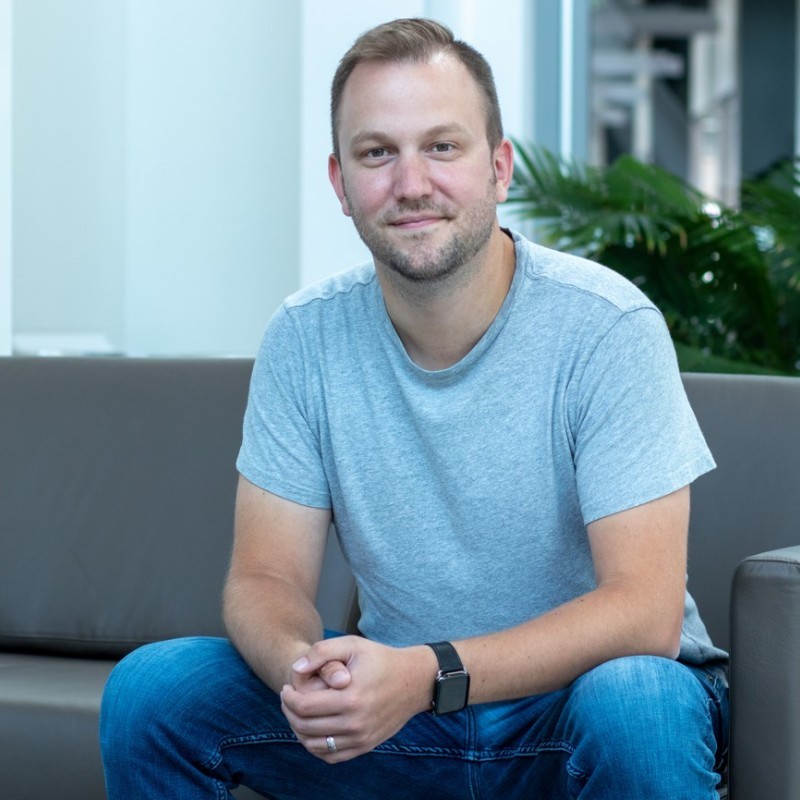 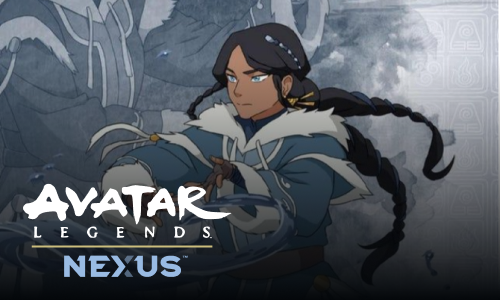 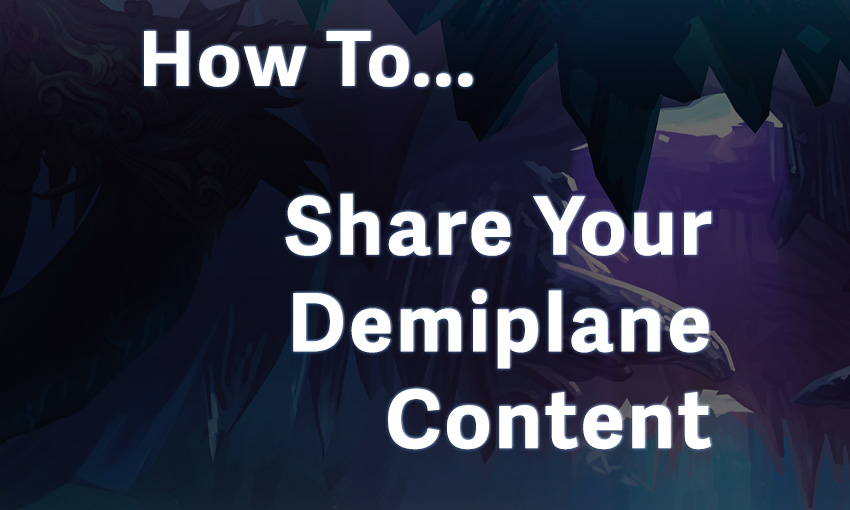 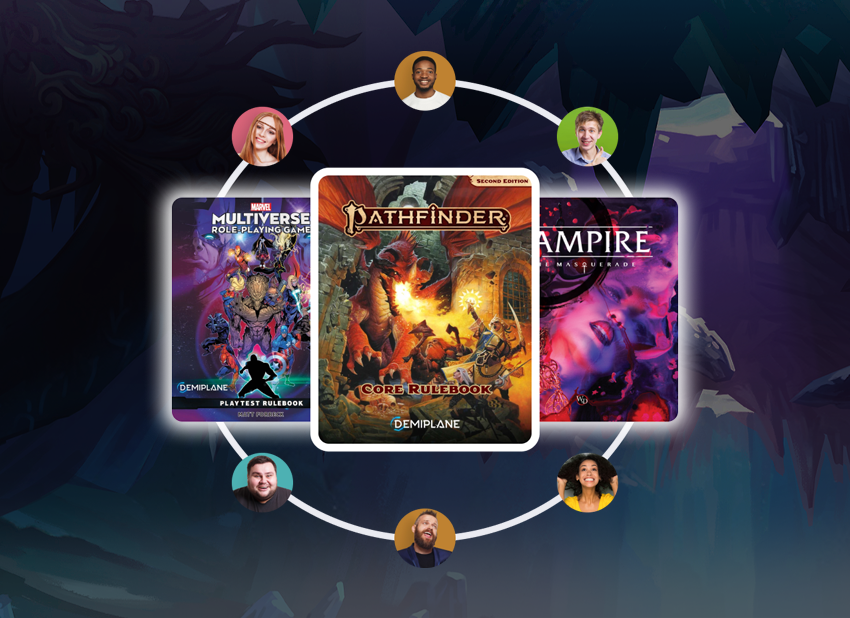